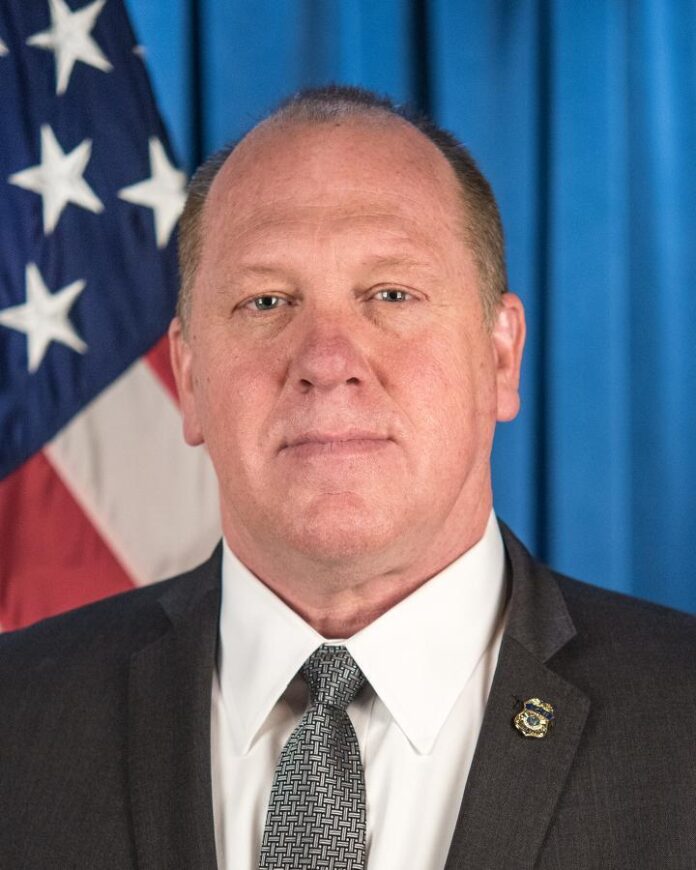 Thomas D Homan was appointed by President Trump on January 30, 2017 as the Acting Director of U.S. Immigration and Customs Enforcement (ICE). He remained the Acting Director until his retirement on June 30, 2018. From 2013 to his Presidential Appointment, Mr. Homan served as the Executive Associate Director of ICE Enforcement and Removal Operations (ERO). Mr. Homan is a 33-year veteran of law enforcement and has nearly 34 years of immigration enforcement experience. He has served as a police officer in New York; a U.S. Border Patrol Agent; a Special Agent with the former U.S. Immigration and Naturalization Service; as well as Supervisory Special Agent and Deputy Assistant Director for Investigations. In 1999, Mr. Homan became the Assistant District Director for Investigations (ADDI) in San Antonio, Texas, and three years later transferred to the ADDI position in Dallas, Texas. Mr. Homan holds a bachelor’s degree in criminal justice and has received numerous awards and special recognitions for his 34 plus years as a federal law enforcement officer and leader. He received the Distinguished Presidential Rank Award in 2015 for his exemplary leadership and extensive accomplishments in the area of immigration enforcement. He also received the Distinguished Service Medal in June 2018 in recognition of exceptionally distinguished and transformational service to strengthen Homeland Security for the United States. Mr. Homan is an Editorial Board member of Homeland Security Today.