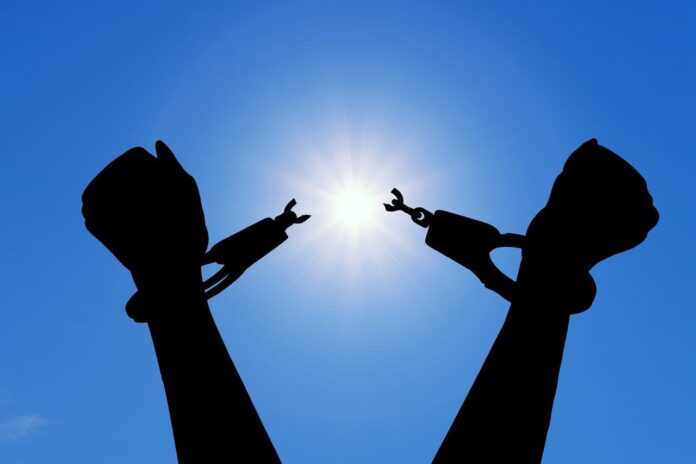 Today, the Department of Homeland Security (DHS) is publishing its first Strategy to Combat Human Trafficking, the Importation of Goods Produced with Forced Labor, and Child Sexual Exploitation.

“After years of work and close coordination within the Administration, I’m pleased to announce that the Department of Homeland Security has developed a first-of-its-kind strategy to leverage all our authorities and resources in this fight,” said Acting Secretary of Homeland Security Chad F. Wolf. “Let me be clear: this strategy isn’t just about leveraging resources, it’s about ending human trafficking. DHS’s Strategy to Combat Human Trafficking, the Importation of Goods Produced with Forced Labor, and Child Sexual Exploitation is our formal recognition of this issue as a Departmental priority. This strategy is a framework to communicate the Department’s priorities, ensure resources are allocated, and to monitor progress, so that we can save more lives and bring criminals to justice.”

The Strategy articulates the Department’s priorities over the next five years to combat the growing threat of human trafficking, the importation of goods produced with forced labor, and child sexual exploitation by focusing on:

Developing this strategy involved assessing the Department’s initiatives and aims to harmonize efforts and leverage the Department’s authorities and resources in a comprehensive and cohesive manner to more effectively combat human trafficking, the importation of goods produced with forced labor, and child sexual exploitation.

Our understanding of the threat from these horrible crimes has improved, but sadly it is also proving to be greater than previously known. In 2018, the U.S. National Human Trafficking Hotline was contacted 41,088 times and reported 10,949 cases of human trafficking, a number that has grown each year. In 2018, the National Center for Missing and Exploited Children’s CyberTipline received over 18.4 million reports of suspected child sexual exploitation and abuse, an all-time high that grows exponentially each year. Combatting these threats demands a coordinated, comprehensive approach.

The strategy can be found here.

In 180 days, the Department will publish an implementation plan that includes specific deliverables, timelines, and metrics for key results.

Share
Facebook
Twitter
Linkedin
Email
Previous articleThis Contractor Says He Can Build Trump’s Border Wall Faster and Cheaper Than the U.S. Can
Next articleS&T-Funded SABER Helps Communities Get Back to Business During and After Disasters