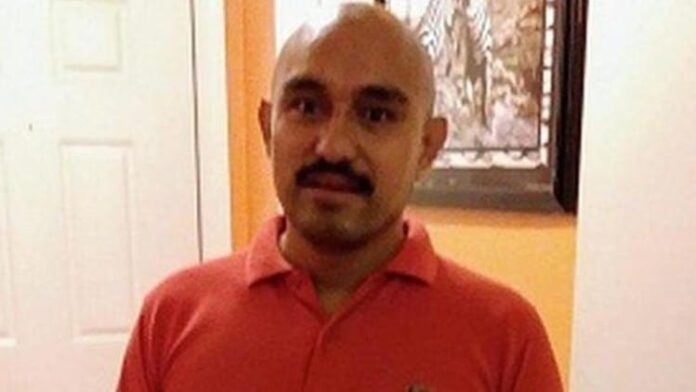 A Mexican national in the custody of U.S. Immigration and Customs Enforcement at the Stewart Detention Facility in Lumpkin, Georgia, died late Tuesday at an area hospital after he was found unresponsive in his cell and efforts by facility staff and emergency personnel to revive him were unsuccessful.

Efrain De La Rosa, 40, was pronounced dead at Southwest Georgia Regional Medical Center in Cuthbert, Georgia, at 11:29 p.m. Stewart facility staff conducting scheduled monitoring discovered De La Rosa unresponsive in his cell at approximately 10:38 p.m. Facility staff and medical personnel immediately began to perform CPR and contacted Stewart County Emergency Medical Services, which arrived at the facility at 10:48 p.m. The preliminary cause of death appears to be self-inflicted strangulation; however, the case is currently under investigation.

Consistent with the agency’s protocols, the appropriate agencies have been notified about the death, including the Department of Homeland Security’s Office of Inspector General, and the ICE Office of Professional Responsibility.

De La Rosa is the eighth individual to pass away in ICE custody in fiscal year 2018.